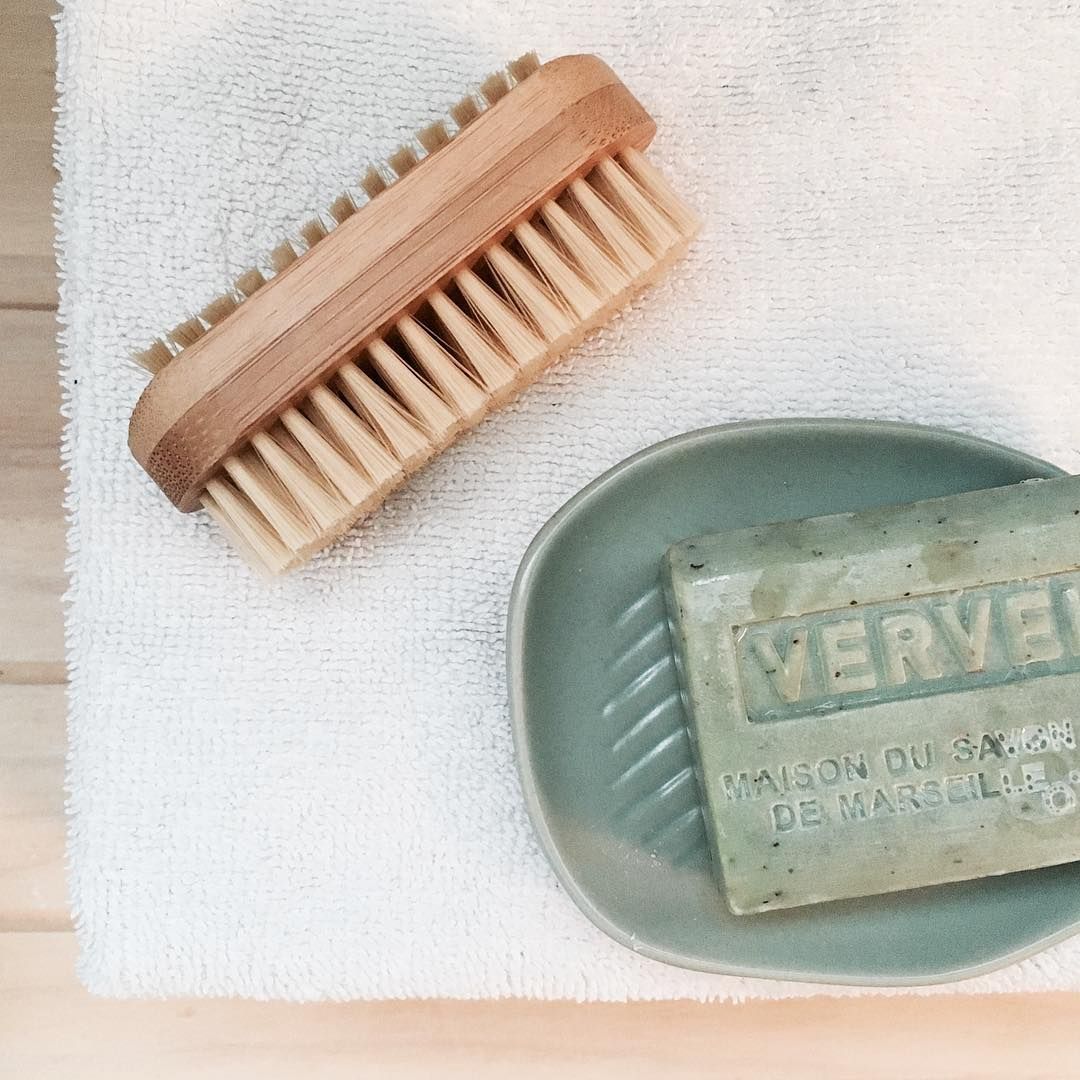 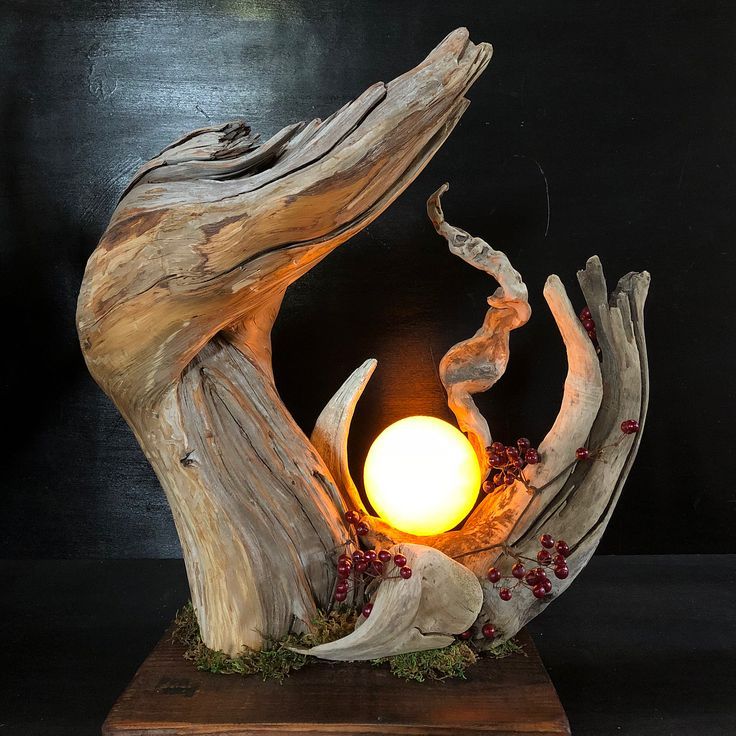 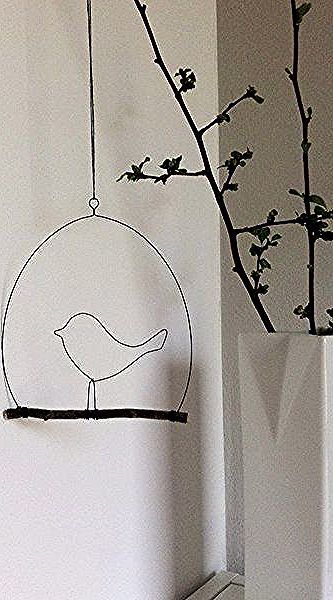 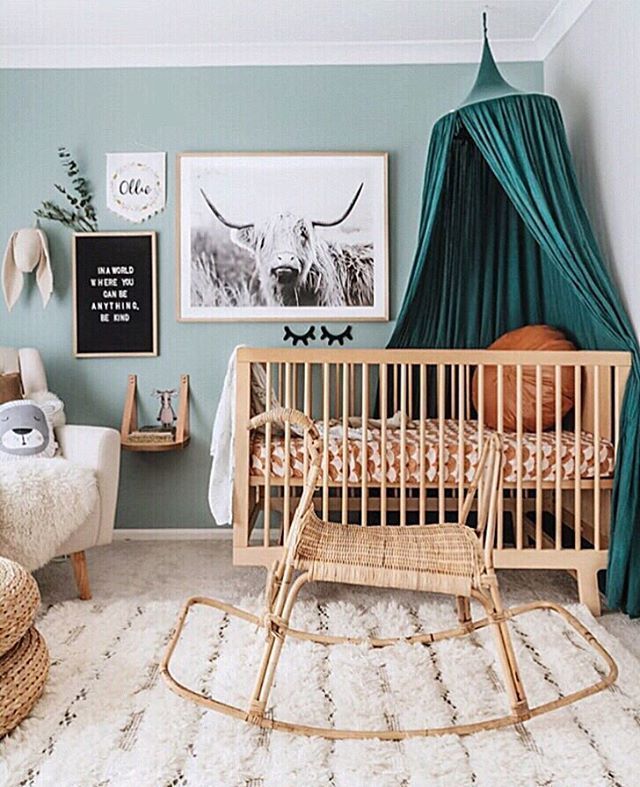 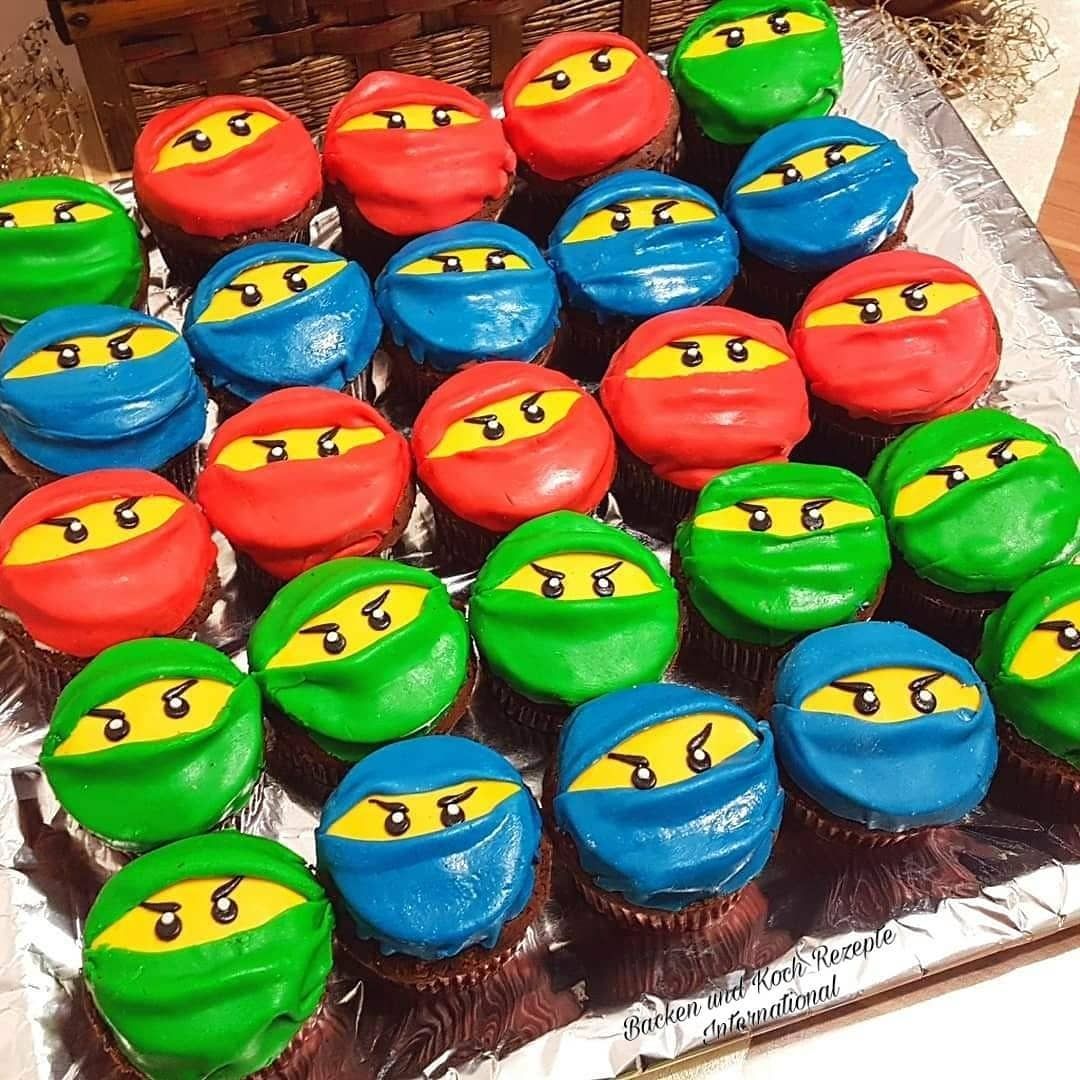 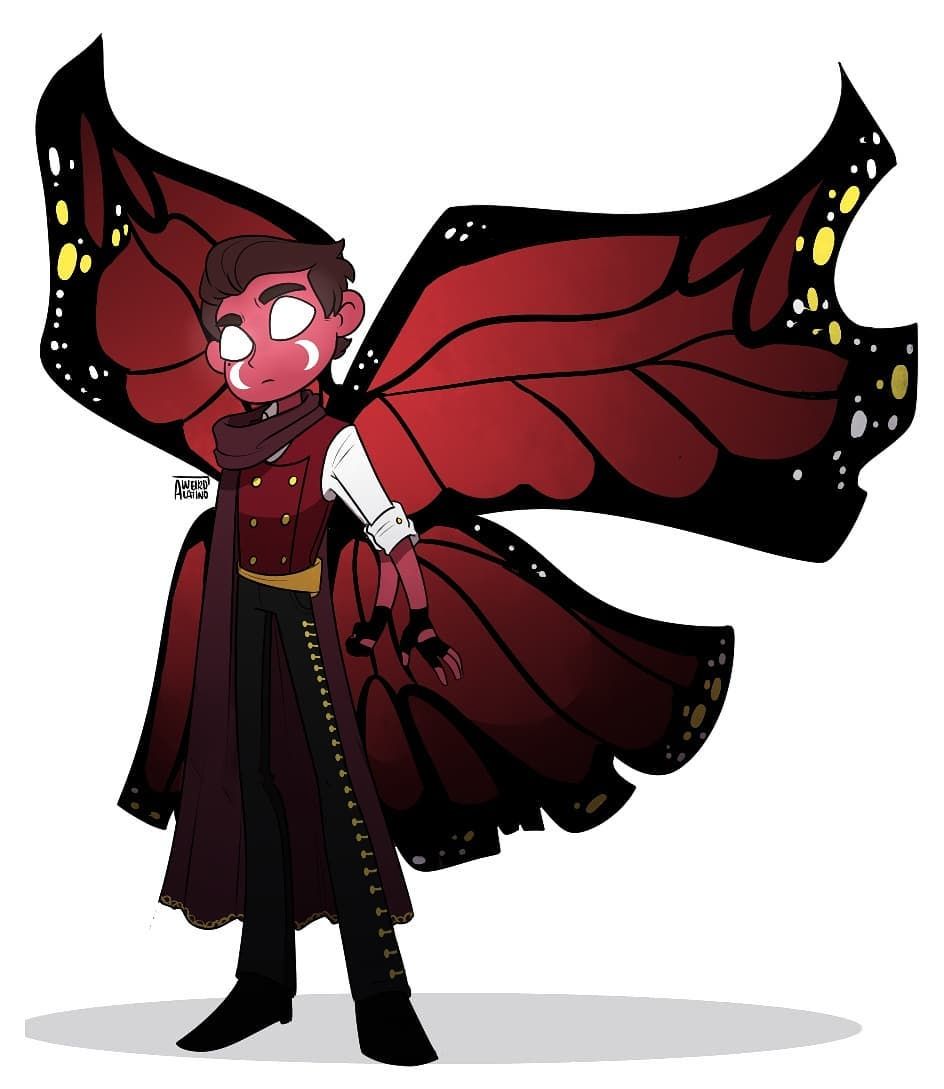 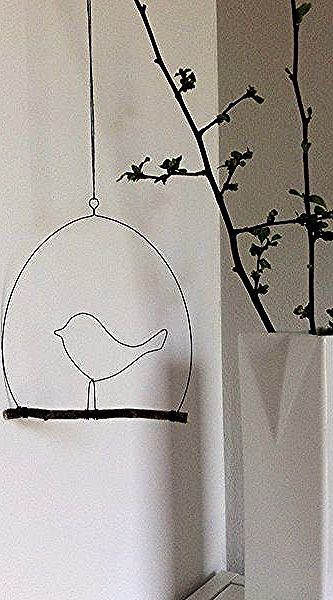 Happy Birthday, Brigitte Bardot. At 81, BB remains a controversial figure. Reclusive and not apparently in the best of health, she has in recent years been five times indicted (and fined) for ‘inciting racial hatred’ and has made some ill-advised homophobic remarks (for which she later apologised). But we cannot reduce an extraordinary life, surely, to this sad and unpalatable last act. For a generation BB represented a young woman in flight; firstly from the bourgeois background that stifled her and later from the fame that engulfed her and twice led her to attempt suicide. Painted by Picasso and Van Dongen, championed by de Beauvoir and Sagan, Charles de Gaulle claimed she was as important to the French economy as Renault in the late 1950s. Paris Match implored the U.S. To ‘Ban Bardot!’ even as she posed for the bust of Marianne (the symbol of the French Republic). She took and discarded lovers at will (she acted like a man) and had a baby but quickly recognised that motherhood was not for her. She refused all offers to film in America and at the age of 39, declaring that it was becoming ‘too difficult to look beautiful all day’ turned her back on movies. Something no star other than Garbo ever dared to do. Since then, she has dedicated her life to animal welfare. And let’s not forget the ongoing influence of BB style. 50 years after her heyday, she remains the beauty ideal, referenced everywhere. Always and eternally, BB. 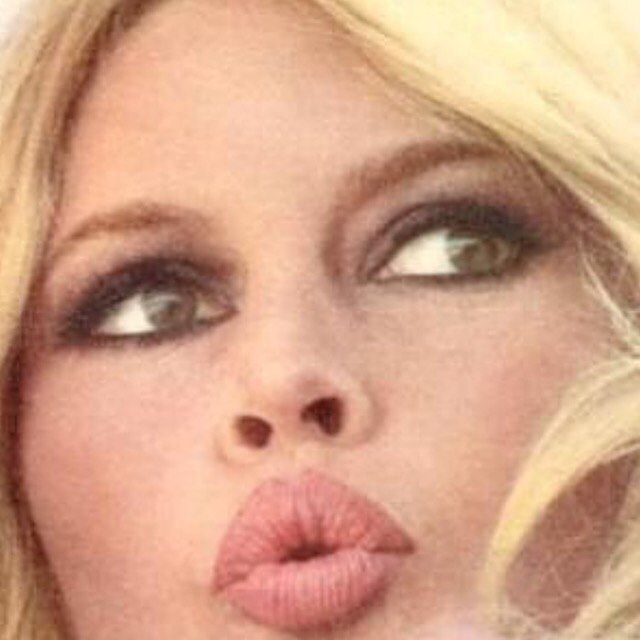 Alyssia Moore on Instagram: “Over the past few months I’ve been working alongside a close friend and designer to help create new a space in our living room. We’ve been…” 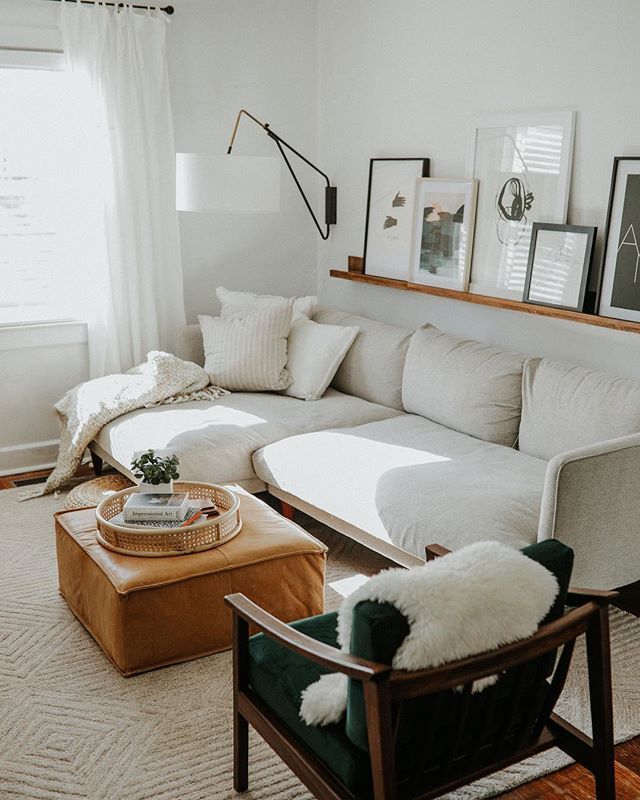